He was a relative of mine, and my parents knew him well. When he became a priest he married my parents in 1965. Of all my relatives, I would have loved to meet Alfred and argue with him, but I was only an infant when he died in 1969.

After I left school, I read too much science and finally became an atheist, but I was still frustrated at the lack of intellectual theists to talk to. That is, theists who are interested above all in whether the claims of their faith are actually true, in whether a supernatural world really does exist. Alfred appears to be one, and while I definitely prefer him to any touchy-feely Christian, he is still a bit of a disappointment.

In it, Alfred dismisses our non-human ancestry as "hypothetical genealogical-trees which were once fashionable". At the time in which he wrote (1940), remains of Homo neanderthalensis (1856), Homo erectus (1891) and Australopithecus africanus (1924) had already been found. Alfred sides with those who insist for ideological reasons (such as belief in the myth of the soul) on classifying these remains as either fully human or fully animal.

"That this full development of mind is present even in the very earliest of men, in all its essential features and in a surprising number even of non-essentials, is a fact that modern ethnology and pre-history can demonstrate with scientific certainty. ... Thus once and for all we may finally abandon any expectation of fresh evolutionary links being established between the spiritual life of man and that of the highest forms of animal life."

Such views have since vanished into oblivion, and it is the gradualists and materialists like Wells (and Darwin himself) who stand vindicated by modern evolutionary science: 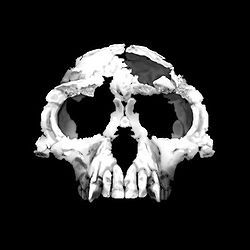 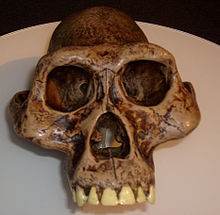 Australopithecus afarensis (3.9 to 2.9 million years ago). 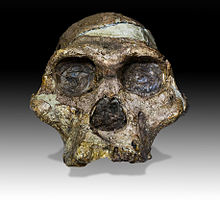 Australopithecus africanus (3 to 2 million years ago). 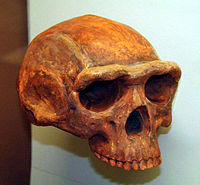 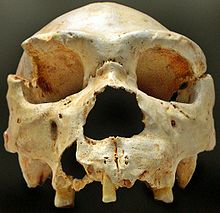 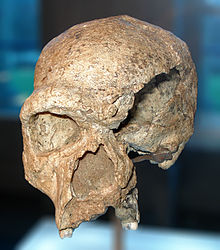 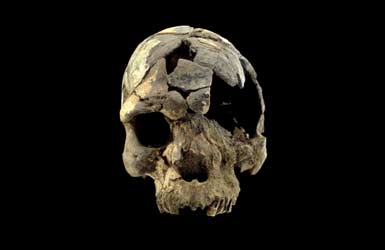 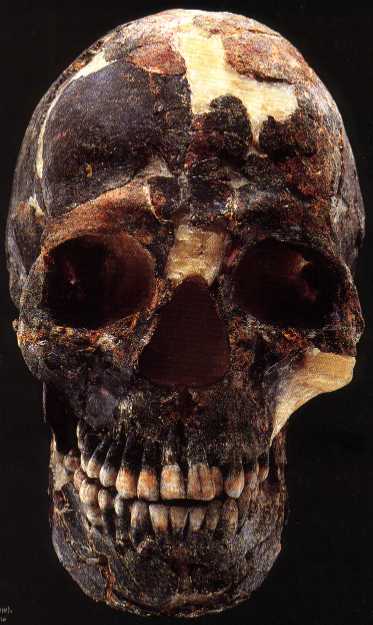 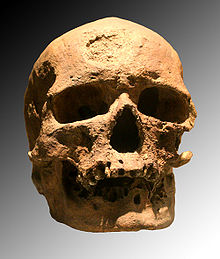 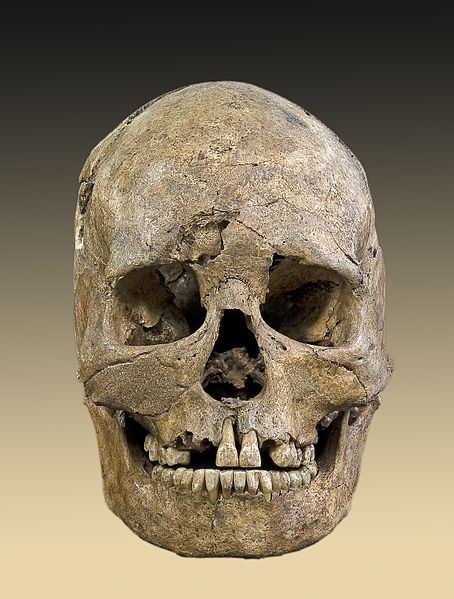 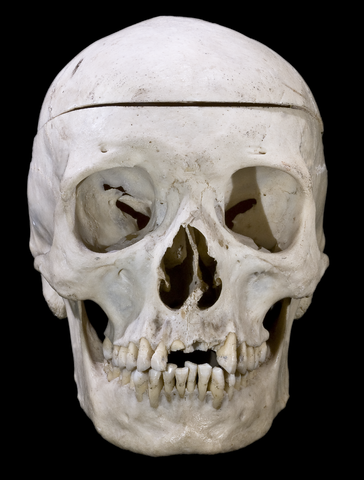 Alfred in the same 1940 piece defends censorship: "I examine the list of censored publications: a collection of salacious tripe disguised as fiction plus a few items of the Marie Stopes brand."

This is simply untrue. The bullies and cowards who ran Ireland banned much, if not most, of the serious literature of the mid-20th century, including these writers listed on my Censorship in mid-20th century Ireland page, and indeed also including H.G. Wells himself! The latter is the most incredible aspect of this. The very articles that Alfred is replying to are banned in Ireland! The reader of Alfred's series of articles cannot read for himself the original H.G. Wells articles that Alfred is discussing, because Picture Post is banned in Ireland!

And Alfred sees nothing wrong with this. He still believes that this is an adult debate - where one side bans by law the arguments of the other. He even laughs at the fact that Wells is banned:

"I observe that two of Mr Wells's books have been banned. The novel (The Bulpington of Bulp (1932)) I have not read. The other (The work, wealth and happiness of mankind (1931)) is in our library and I have read it. It is a pretentious bulky compilation without much value. In spite of some coarse pages I personally would not vote for prohibiting it; but perhaps it was banned lest immature students mistake it for a serious work on sociology."

It is ironic that Alfred himself was banned, for political writings under the British, yet he would not extend the same courtesy to others that he demanded for himself.

Just as sinister is Alfred's obvious belief that the censorship of birth control literature needs no justification. Ultimately, Alfred must stand as one of the figures who helped turn post-independence Ireland into an repressive Catholic state, less free in many ways than it had been under late British rule. But thankfully, the Irish "Cultural Revolution" has since proved as ephemeral as the Chinese one, and Ireland is now part of the mainstream of the West again.

Ad for Levonelle, which is a morning after pill.

O'Rahilly's claims of moral superiority over Britain ring laughably hollow, in this of all years. In 1940, Wells' Britain stood alone against the monstrous genocidal evil of Nazism. This was the finest hour in the history of Britain. And it was the most shameful moment in the history of Ireland.

O'Rahilly's Ireland was neutral, and most of Catholic Europe, including the Pope's Italy, was either neutral or on the side of the Nazis as they tortured and killed millions of Jewish men, women, children, toddlers and babies.

This was the supreme test for the Roman Catholic church, the moment that two thousand years of history had led up to. The moment when it could show it was on the side of good and against evil. But it did not. Because it is not.

Eamon de Valera, leader of neutral Ireland, calls to the German Embassy in Dublin, 2 May 1945, to offer condolences on the death of Adolf Hitler.
Irish Times, May 3, 1945.

"I come from Catholic forbears whose consolation amid the persecution of Mr Wells's fellow countrymen was - after Mass in a bleak field - the recital of the Rosary."
- Alfred O'Rahilly's reply to H.G.Wells, 1940.

"If I wanted to anchor in any century, I would prefer the thirteenth .. At any rate it would be more preferable than to be so frightfully up-to-date as Mr Wells, so much at the mercy of the latest fad or ephemeral stunt."
- Alfred O'Rahilly's reply to H.G.Wells, 1940.

Christopher Hitchens in God is not Great expresses how I feel (wistfully) about the lack of intellectual believers like Alfred to argue with. Maybe their day has just passed. In their time, Aquinas and other Christian thinkers who tried to use logic and reason to approach religious issues did their best with the poor knowledge available, and in some ways they were briefly at the forefront of human knowledge. But that day has long passed, and we know far more about the origin of humans, the origin of life and the origin of the universe now. Maybe, as Hitchens says:
"I wrote earlier that we would never again have to confront the impressive faith of an Aquinas or a Maimonides ... This is for a simple reason. Faith of that sort - the sort that can stand up at least for a while in a confrontation with reason - is now plainly impossible."