As an atheist, I do not regard Judaism as any more rational than any other religions, so why is this page almost entirely in defence of Jews?

The reason is that Judaism itself has a benign (indeed very impressive) history, but other religions have an appalling history of inexplicable violence towards Jews. This page is really about those other religions.

Christianity persecuted and killed Jews throughout its history, culminating in the Holocaust.

Jews are burned alive during the Black Death.
From the Nuremberg Chronicle (1493).
Image from here. 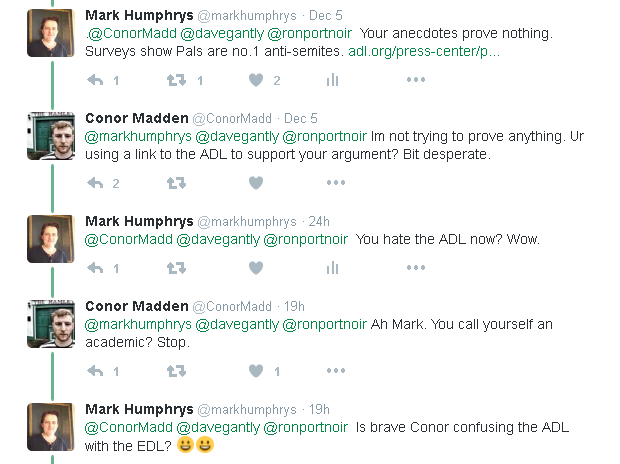 Anti-Israel guy called Conor Madden attacks me for linking to the ADL survey of global anti-semitism.
Why? I am not sure.

The Arab world is openly anti-semitic, and is not ashamed of it. Europe hates Israel too, but claims that this is different.

Hatred of Israel is the new anti-semitism 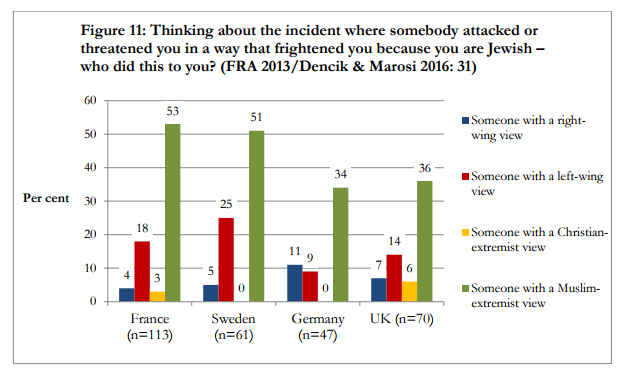 It is the left, not the right, that commits the most anti-semitic attacks in the West.
From Antisemitic Violence in Europe, 2005-2015.


MLK said in 1968: "I see Israel, and never mind saying it, as one of the great outposts of democracy in the world, and a marvelous example of what can be done, how desert land almost can be transformed into an oasis of brotherhood and democracy."

Comparing Israel to the Nazis 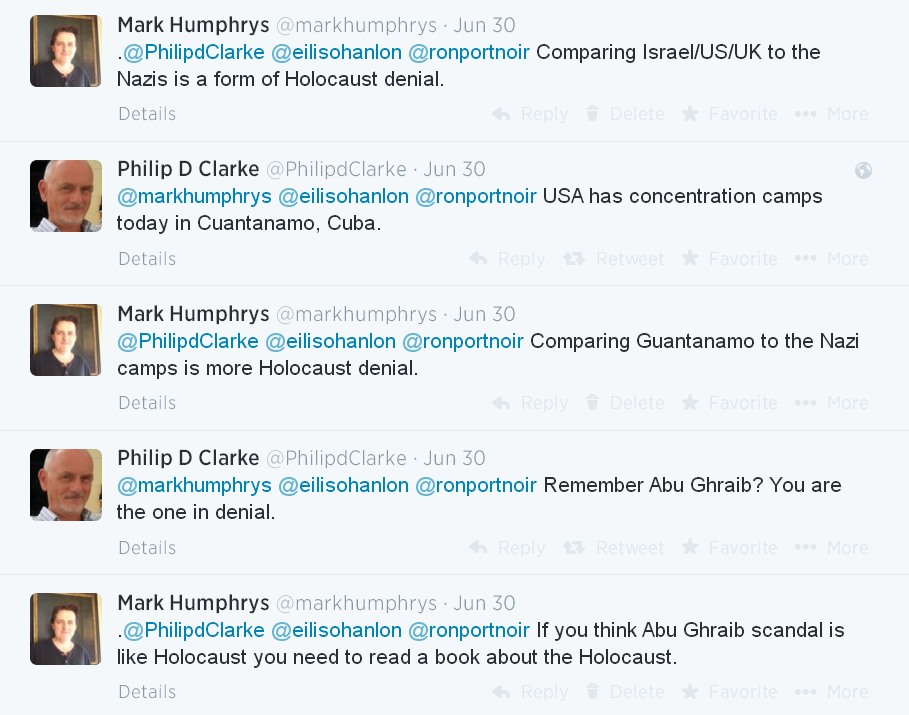 Me arguing with some US and Israel hater who compares them to the Nazis.
It is a form of Holocaust denial. 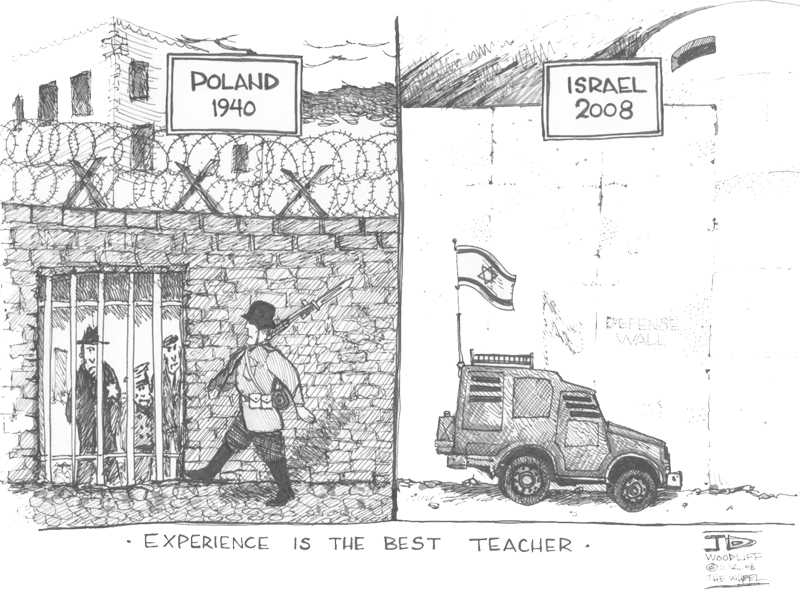 A vile cartoon, November 14, 2008, in the Emory Wheel student newspaper, Emory University, Atlanta, Georgia, USA, compares Jews to Nazis.
See controversy.
Obviously, being prevented from killing Jews is the same kind of thing as being herded into a ghetto for extermination.
What kind of mind can regard the life-saving Israeli wall, which has led to a massive drop in suicide bombings, as similar to Nazi walls? I don't remember the Jews of 1940 suicide-bombing German civilians in coffee shops. I don't recall that the Germans herded them into ghettos in order to protect the German people. 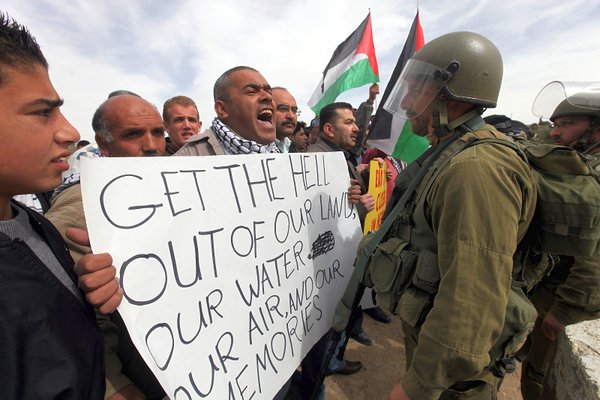 Israel is just like the Nazis!
In Nazi-occupied Europe, people were always holding demos like this, holding up posters and screaming in the faces of Nazi troops. That was always happening.
From here. 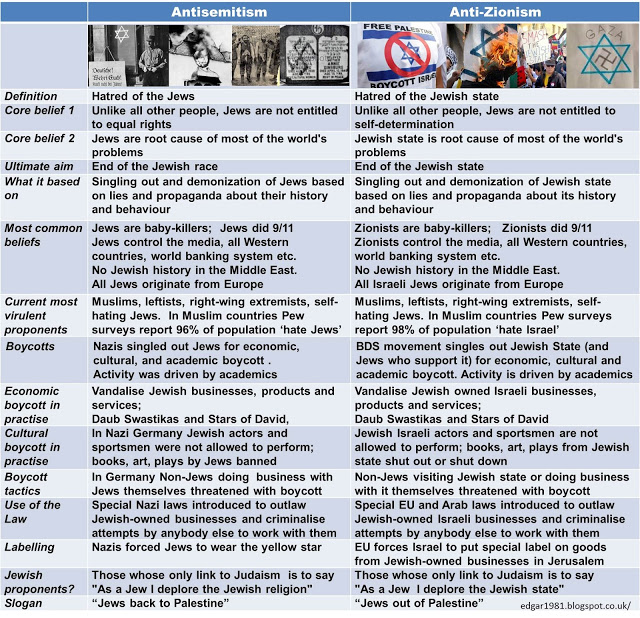 The media and Israel