One of the great untold stories of the modern age is that Christian "family values" are largely based on science and evidence, while secular promotion of non-traditional families is largely based on faith and wishful thinking.

"Family values" that say, for example, that a child is best off growing up with its biological father around, actually make the most sense according to evolutionary biology. Evolution has designed us to care more about our genetic offspring. We would not have evolved at all if we did not feel that way. Now of course we are smart and we can rebel against evolution. But let us at least be clear that we are rebelling against it. Raising your girlfriend's kids by another man is as unnatural as celibacy from an evolutionary point of view. And that is why statistically people find it hard. We should expect that statistically, children are cared for better by their biological father than other men - and indeed that is what the statistics say. 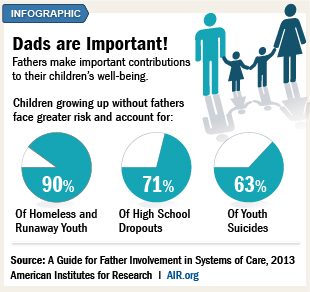 From American Institutes for Research. 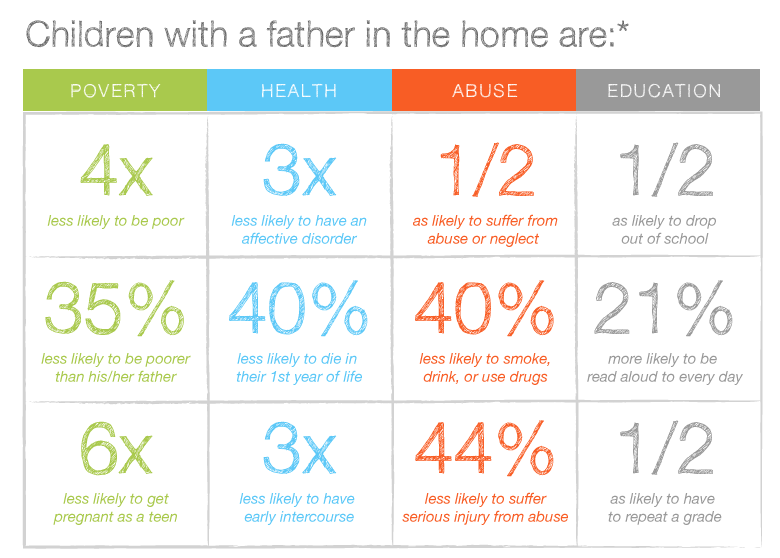 From here. Stats from fatherhood.org.

Children need their fathers:
Soldiers come home to their families.

Much discussion on these issues takes place in the absence of statistics, and is driven by ideology (what we want to be true) instead of statistics (what is true). Even the fundamental difference between anecdote and statistics is not grasped by many people.

The stats, however, are clear. Largely speaking, Christian "family values" are based on science. And secular promotion of "alternative" families is based on faith.

Mothers should be allowed live with boyfriends, but statistically this will lead to far more abused children.
From here.

Priests running orphanages and institutions are not the children's fathers, and so are more likely to abuse them than their fathers are. 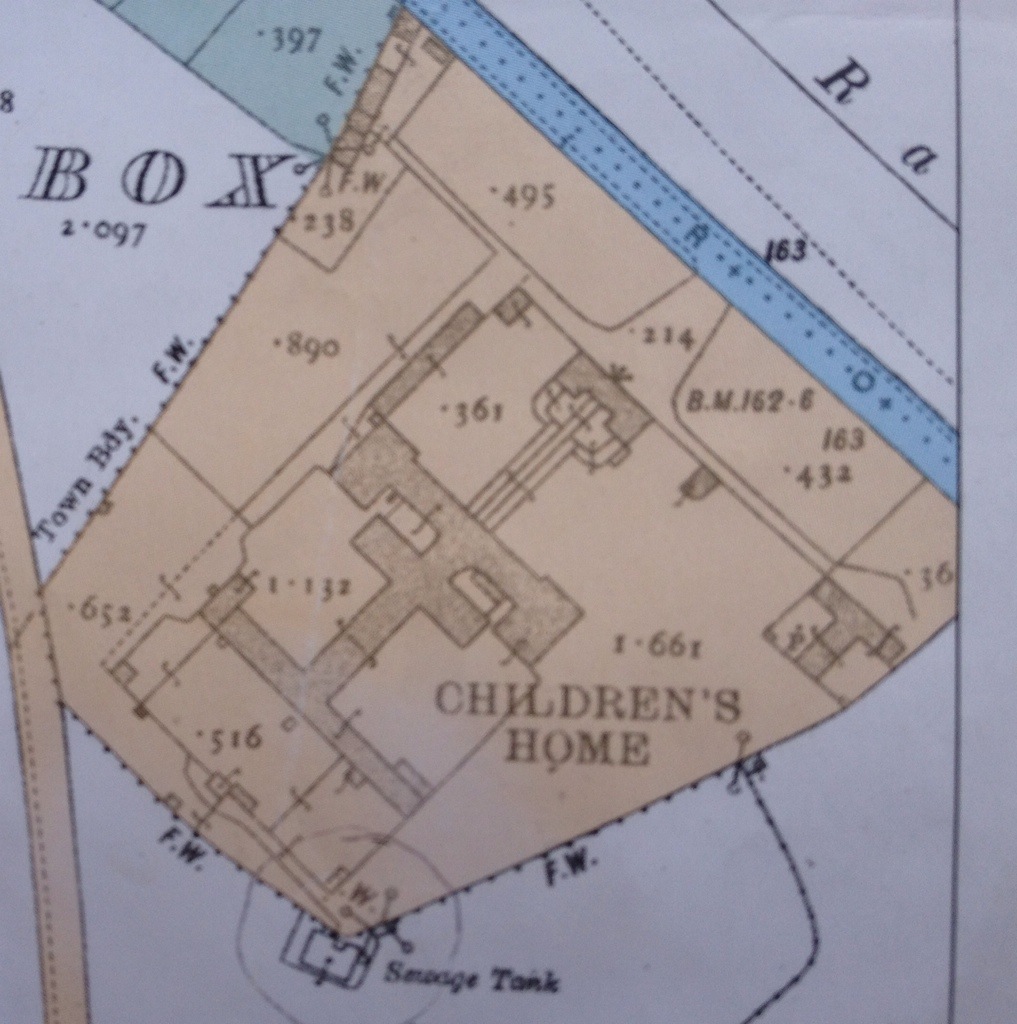 The Tuam babies scandal.
In mid 20th century Ireland, the Catholic church took children away from single mothers and put the children in institutions. It is now clear that these institutions had incredibly high death rates.
Evolution explains why children are much safer with their mothers than in "baby homes". Even without a father, the family of a mother and baby is a much safer place than the non-family of an institution.
The high death rate in babies' homes is because the church preferred institutions to families.
Image from here.

Divorce should be legal, but it is often a bad choice, both for the children and for the adults.
The movie The Story of Us touches on the problem for many divorces - you have to go out there and find something better, not worse, than the current flawed situation.
In fact, it normally has to be something much better, to make up for the hurt of your children, the loss of income, the loss of the family home, the pain of visits, unhappiness with new partners, and so on. This is the problem. 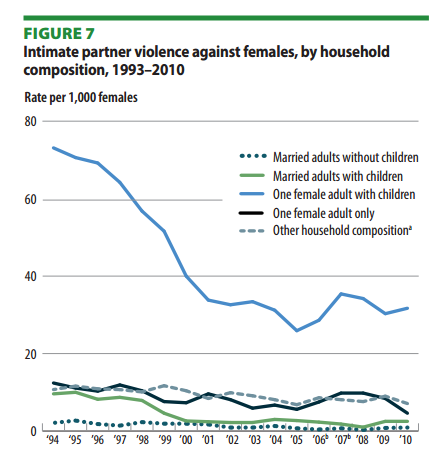 Marriage is the safest place for children and also for women.
Domestic violence is much more common outside marriage than within it.
From Intimate Partner Violence, 1993-2010. 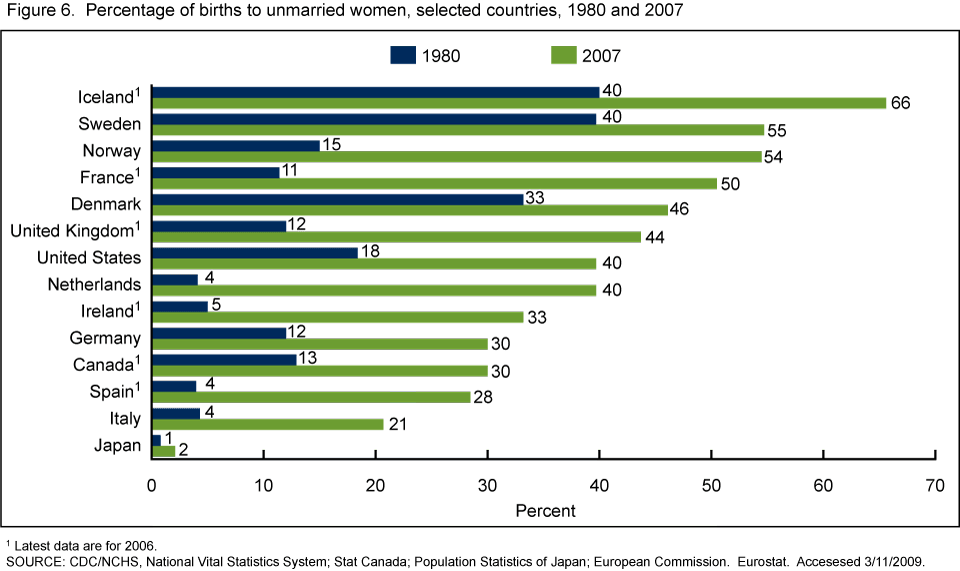 Births outside marriage - a vast social experiment underway in the West.
From here.

If your parents are married at your birth, they are much more likely to stick together through your childhood.
From here.

There is a class divide in non-marital births.
From here.

The destruction of the black family in America since the 1960s.
Does anybody seriously think this was a good thing? 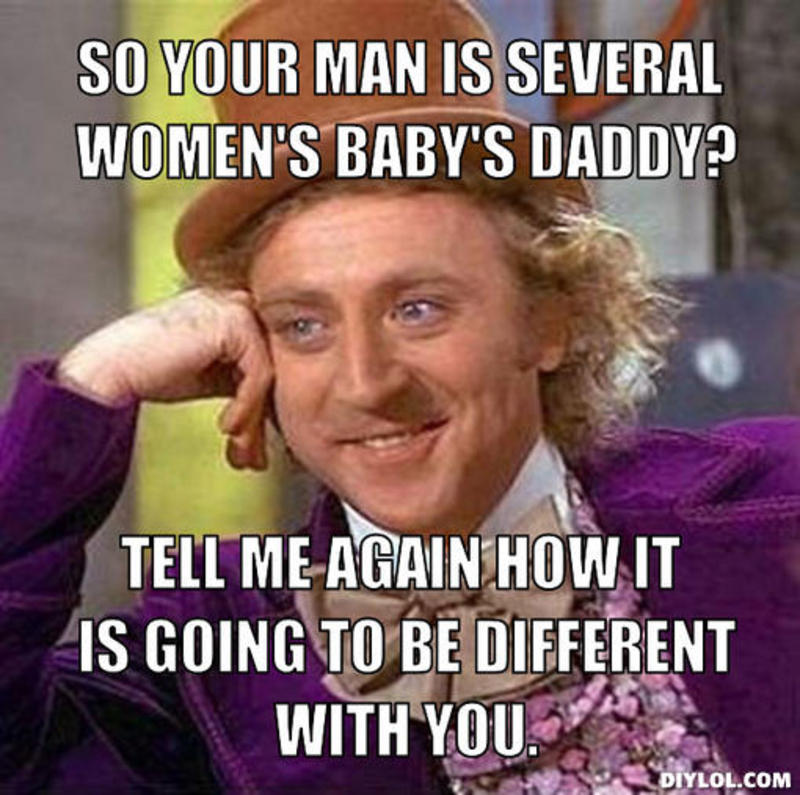 The world of sexual chaos.
Fun to party in. Not so much fun to live your whole life in.

The sexual revolution has led to an increase, not decrease, in child abuse.
From here. 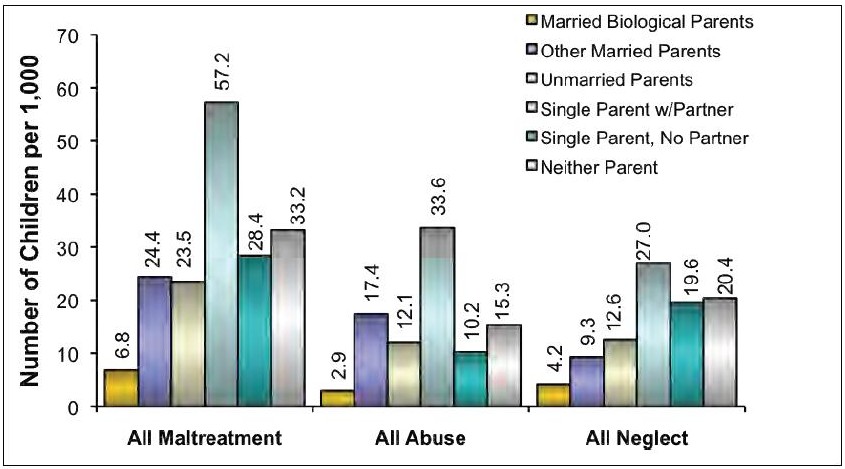 Figures for child abuse and neglect by family type.
Colours are hard to read, but top-to-bottom maps to left-to-right. ("Married biological parents" is gold.)
There are few findings as solid as the fact that children are safest (by far) when their parents are married and stay together.
From US Department of Health "National Incidence Study of Child Abuse and Neglect"

Nature does not fit into neat categories. In evolutionary history, there is no neat dividing line between non-human and human. There is no such thing as "the first human".

In personal history, "I" was once a separate sperm swimming towards a separate egg. Then, "I" was a fertilised egg, a single cell. There is no neat dividing line between that single cell, with no brain or body, and something that is like me today.

Let's imagine that, as we explored the world, we discovered that members of all these species were still alive. Which of them should get human rights? Religion has never seriously attempted to answer that question.
Image from National Center for Science Education. 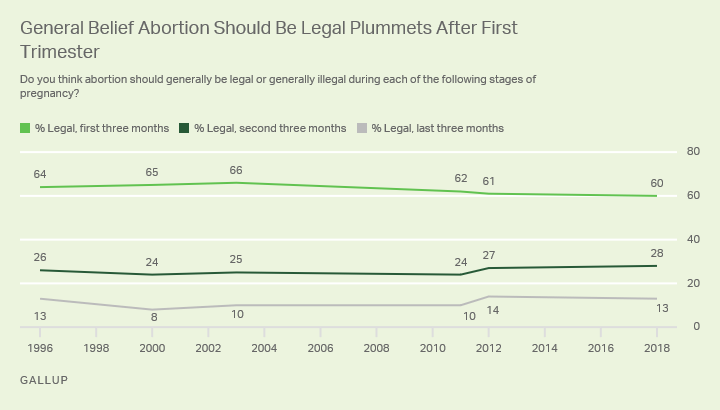 
Mothers write notes to the babies they regret aborting.
National Memorial for the Unborn, Chattanooga, Tennessee.

The Virtual Wall at the National Memorial for the Unborn.
While I think abortion should be legal, I think it is probably the wrong choice for most people.
One issue people never consider is: This might be your only chance ever to have a child. Some people grow old having aborted their only child ever. They just didn't know it at the time.