Mubarak was a dictator who crushed Egyptian freedom.

Egyptians fought to get rid of him - and then elected the Muslim Brotherhood to crush Egyptian freedom.

The MB was overthrown, not by a liberal democracy, but by another dictatorship.

Egyptians, it seems, want to be oppressed. And they want to oppress minorities. They do not want a liberal government that would tolerate Christians, apostates, atheists, gays, liberated women and liberal Muslims. The Egyptian people are a disgrace. Shame on them.

A lost world: Cairo University, Class of 1978.
A time when only rural peasants wore headscarfs.
See here how, over time, Egyptian women have been forced into Islamic dress. And here. 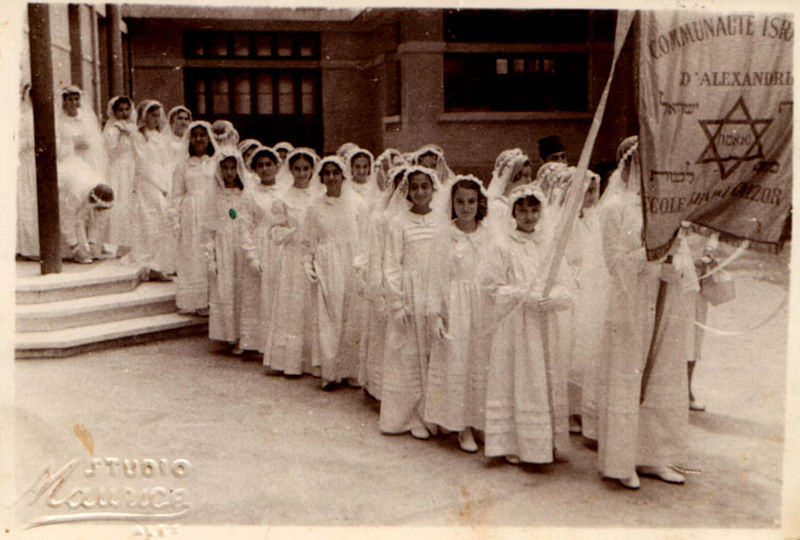 A lost world - Jewish girls of Alexandria at their Bat Mitzvah.
From here.


Ayman al-Zawahiri Christmas message.
A spoof in which, after reading the Koran and the New Testament, al-Zawahiri loses his faith and becomes a Christian.

Rape as a tool of jihad:
Muslim Egyptian female lawyer Nagla Al-Imam, Al-Arabiya TV, October 2008.
She says Muslim men should rape Jewish women as part of their jihad. "In my opinion, they are fair game for all Arabs".
From MEMRI.

The persecution of Christians

Jan 2010 protest against the Islamic persecution of Christians in Egypt.
Funny how Obama never found time to mention this during his dreadful speech. 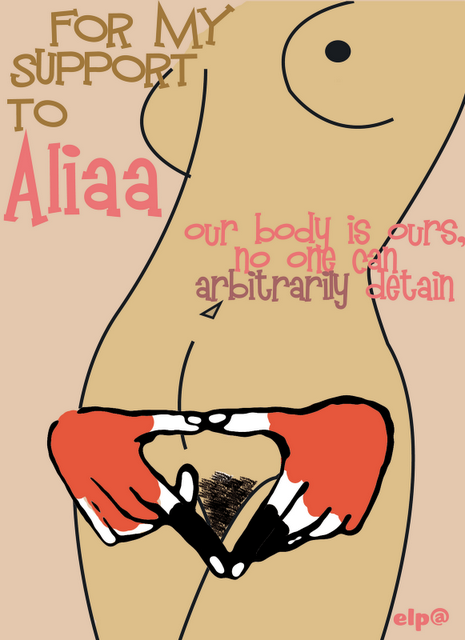 Egyptian anti-sharia activist Aliaa Magda Elmahdy protests nude with FEMEN at the Embassy of Egypt in Stockholm, Dec 2012.
Warning: NSFW.
Bonkers, but one has to admire their guts.
From here. Search for video and images.

"Tamarai" club event at Ain Sukhna, Egypt, 2013. These are Egyptians, not tourists.
There is a thriving westernised liberal scene in Egypt.
The government of Egypt, the mosques, and the majority of the population may be hostile to it, but often it seems it is remarkably left alone.

"this will be a war of extermination and momentous massacre which will be spoken of like the Tartar massacre or the Crusader wars."
- Egyptian Azzam Pasha, first Secretary General of the Arab League, in 1947, on the coming war against Israel.

"[If war comes] it will be total and the objective will be to destroy Israel."
- Egyptian President Nasser on the war against Israel in 1967.

"The Copts have always picked a fight. They always say we are the real owners of this land. ... They want to twist the military rulers' arms so they can get more churches. Why aren't they happy with the churches they've got?"
- An Egyptian Muslim woman, Oct 2011, sums up the unthinking oppression of the dhimmi in the Islamic world. She thinks Christians should have to get permission from the Islamic state to build churches. And if the bigoted, anti-Christian, Islamic state thinks they have enough, they should be happy with that.