The church and Islamism

Oddly enough, the main Christian churches over the last number of years have developed what might be called a "left-wing foreign policy" - anti-America, anti-Britain, anti-Israel, and generally sympathetic to Arab and Muslim causes and foreign tyranny.

The Christian churches are clearly going to be of no help in the current war to protect (among other things) their world too.

I am not a Christian, but I wish the Christian churches would focus on defending Christians against persecution everywhere in the world.
From Dry Bones Blog.

Anti-Israel dhimmi Karin Brothers, of Canada's largest Protestant church, takes to the stage in Toronto, Aug 2011, with a load of fanatic Khomeinists who want to enslave her under Islamic law. See the other speeches.
This is the annual festival of Islamic terrorism and Jew hatred called "Quds Day".

EAPPI and the WCC 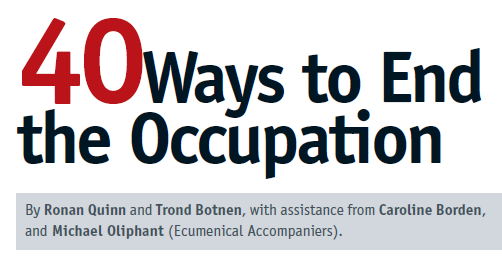 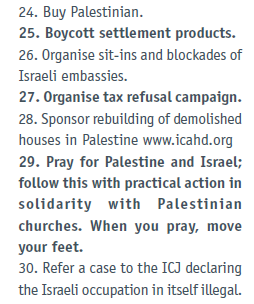 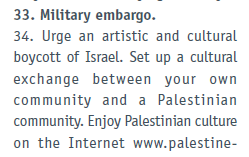 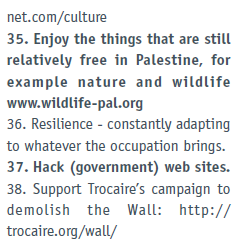 advocates hacking attacks against Israel.
Shame on the World Council of Churches and anyone who associates with them.
Note their support for the anti-Israel Irish charity Trocaire.

Only on Communism has the church a record of standing on the side of good and against evil. It has a dreadful record on Fascism and Islamism.

It's a bit like the secular left that way. Only on Fascism has the left a record of standing on the side of good. It has a dreadful record on Communism and Islamism.

The Catholic church and Israel 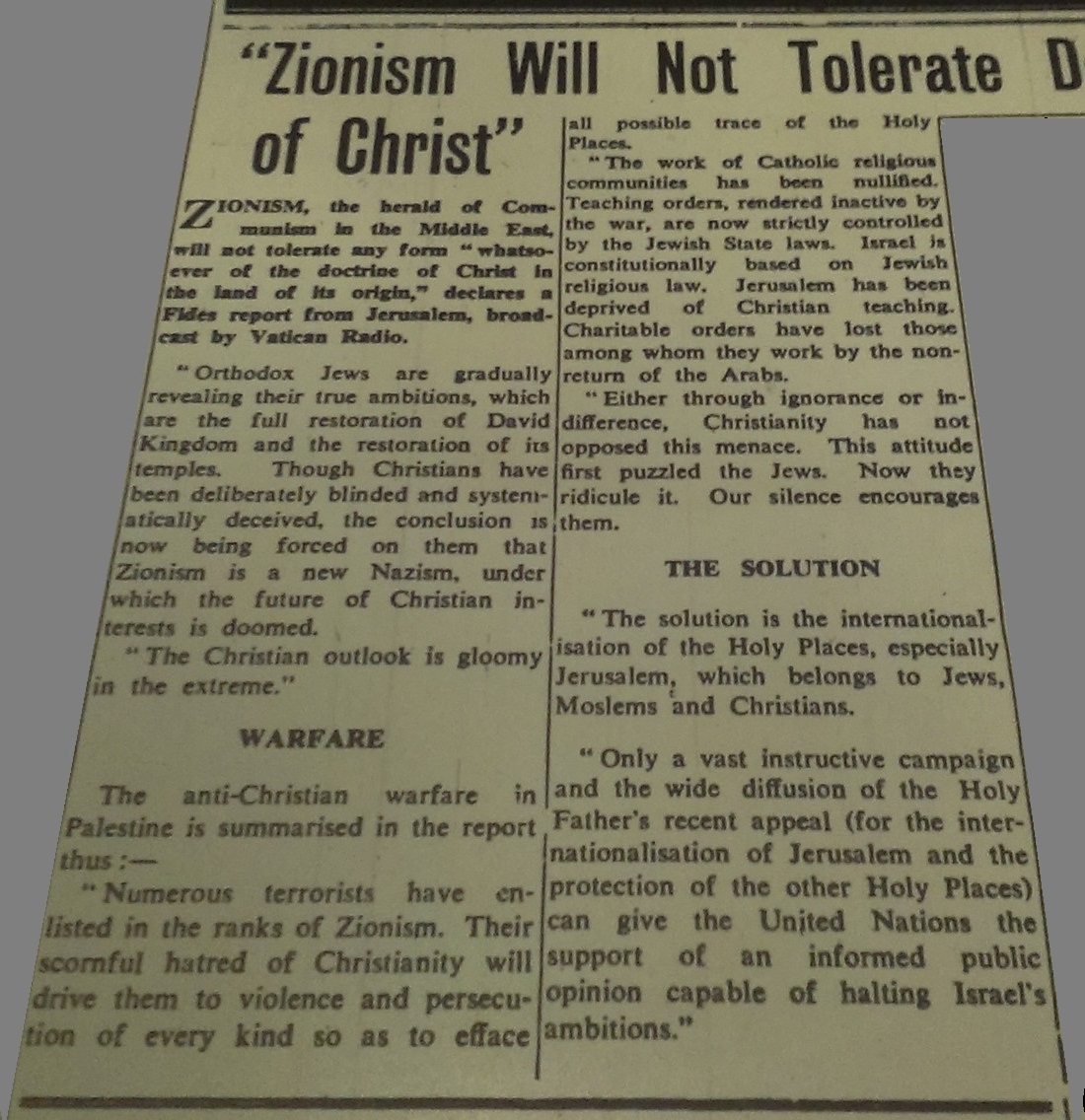 "Zionism Will Not Tolerate Doctrine of Christ", The Irish Catholic, 19 May 1949.
Shows Irish and European Catholic reaction to the foundation of Israel in 1948.
Is it any wonder that the church and its charities are often anti-Israel today?
See full size. 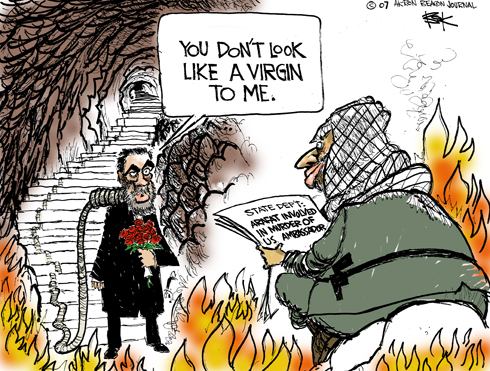 Saddam meets his comrade Arafat in hell in 2006.
From here. Cartoon by Chip Bok in the Akron Beacon Journal.
The Vatican disagrees. They think the Jew-killer Arafat is in paradise.